Boys and Girls Club of Menasha

Our Club
In 1998, we originally opened our doors and began serving community youth. Today, we've expanded our reach to serve more than 12,000 youth annually in nine locations with a variety of programs year-round.

The Boys & Girls Clubs of the Fox Valley is governed by a Board of Directors, which is led by Board President Tim Kippenhan. Day to day operations and management are led by Chief Executive Officer Greg Lemke-Rochon. 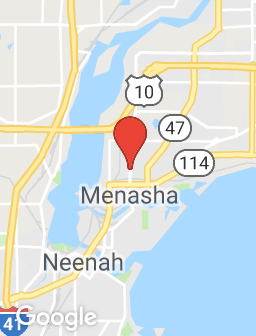